memories of our last safari/ kujtime nga safari i fundit 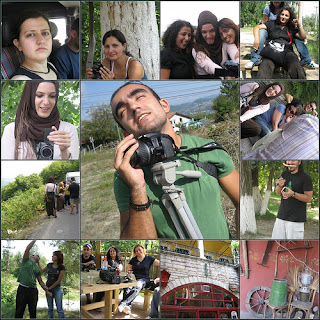 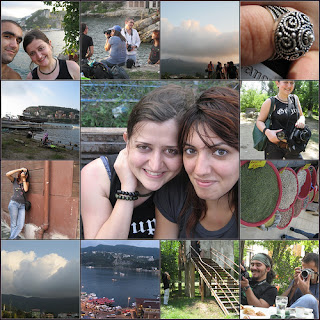 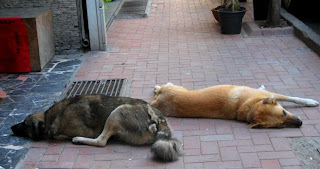 It's such a hot day! I can't get it any more !Just look at these dogs..they look so tired of this hot humid weather as well:(
But I've got a chance to escape this weeken:) Tonight at 00.00 p.m we'll be meeting with my flickr friends to get to Bartın ( a Black Sea region city) for our 14th safari! Doesn't it rock! I'm just looking forward.We'll be driving all night and then a whole day is waiting for us.Our Bartin candidates have already arranged a great day programe:)
I'll be back with all the news and photos as always! Until then, take care andstay away from the sun:))

for more infos on Bartin have a look here:
http://en.wikipedia.org/wiki/Bart%C4%B1n_Province
http://bartin.info
Posted by eni at Saturday, August 25, 2007 8 comments:

My photos at Now Public

for more infos on Now Public have a look here :http://www.nowpublic.com/node/161611 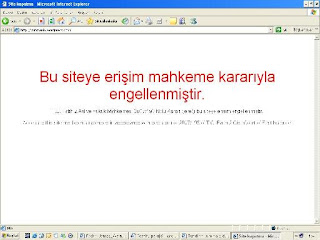 Patience will be rewarded:)/ Durimi do ju shperblehet:)

You must have noticed from my pictures I guess:) I'm a sucker for textures! They've always impressed me deeply.

Their definition at Wikipedia :Texture refers to the properties held and sensations caused by the external surface of objects received through the sense of touch.

However,I think they are much more.
I do define the textures as "Crust of Memories".. I can't help thinking like that.They seem to bear all of these years memories and tracks into.All the fragrances.All the tremblings.All the cracks.
It bears the hands track of a little girl playing with her dolls , the wall sign from a striking ball of some little futballers , the velvety tissues of a ladies neck , a mom's notes on her kids height measures , the engravings of the initials of two lovers , the shivering of two passionately cuddling bodies , the vibration of a dancer's foots , the shadow of a carelessly , yet emotionally writen note , the odour of a "téte a téte" lean ..All of these different ripped of layers,colors are like representatives of time , each of them belonging to a different character , to another mood or event.And the whole texture , is like the synthesis of this dynamics..

Got my Photographer's T-shirt:) Tashme dhe me t-shirt:) 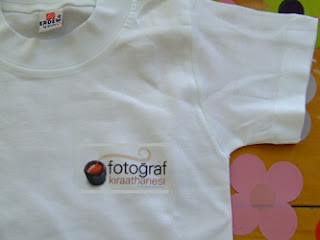 I have a urge need to escape.Escape from here , escape from everything that makes me feel uncomfortable !Uncomfortable with myself and my decisions.That breaks my heart!
That bores me to death!That I can't fight any longer .. 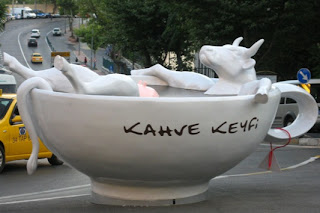 I bet you've never seen sexier cows before.They are stylish,colorful, three-dimentional , trendy and funny.
I kinda hear you saying: What's a sexy cow? :) What do you mean?
No , I'm not ironizing at all:) There are such ones:) You may find them everywhere in Istanbul actually:)
CowParade Istanbul it's the largest open air art exhibition in Istanbul organised 'till now.It's an international exhibition , open for all audiences who want to share their art .Different works of different artists and people not dealing with art are present in this exhibition.This exhibition aims to mix all of these conmpositions and create so a very special , warm , cozy atmosphere for an unforgettable event.
These awesome cows are emplaced in some of the most popular Istanbul districts.I've seen some of them and are truly amazing and genuine , each of them bearing a different message .
The Cow Parade is very popular and has been organised in different areas of the world such as :1998 Zurich ,1999 Chicago ,2000 New York ,2001 Houston, Kansas ,2002 Las Vegas,London, Sydney ,2003 Atlanta, Auckland, Dublin, Tokyo ,2004 Cape Town, Johannesburg, Manchester, Prague, Stockholm, Buenos Aires, Harrisburg ,2005 Barcelona, Bratislava, Bucharest, Geneva, Florence, Monaco, Moscow, Sao Paolo, Warsaw, 2006 Paris, Edinburgh, Athens, Lisbon, Budapest, Norway, Boston, Denver, Curitiba , 2007 İstanbul , 2008 Pekin .
A sum of 10.000.000 $ , earned until know in the held exhibitions and auctions has been deposited to different charity organisations.The profits from the auction that'll be held in Istanbul Cow Parade will be deposited to Rehabilitation Centre for Homeless Children , AÇEV (Foundation for Children with Leukamia) and TEMA (enviromental foundation)...
For more infos on this cool project have a look here: http://cowparade-istanbul.com
Posted by eni at Tuesday, August 07, 2007 10 comments: 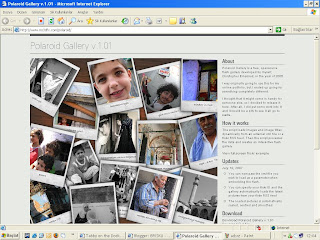 I just found this one out thanks to Beni's blog , a cool one for the last technology infos.Just loved it..Really a bright idea.Just love anything new , helping us to show our photos in such a different way.
To read more about this project check this site out : http://www.no3dfx.com/polaroid 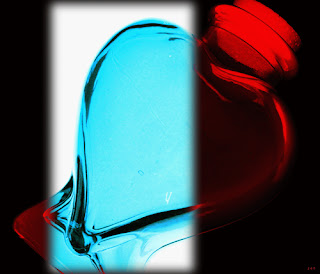