Check out my interview for RENEGADE VISIONS ZINE


check out my interview for RENEGADE VISIONS ZINE

check out my work at ELEMENTAIRE zine`s `Earth issue`

I visited Finland in 2010 altogether with friends from the school i was attending by that time in Denmark.
We went by a cruise passing  from Stockholm to Helsinki.The cruise was a whole story by itself :) The journey was so much fun all the time , we kept drinking, partying, having fun with friends , seeing the crazy moon shining over the wild sea, breathing the ice cold air .It was quite surreal that whole damn trip i miss it !

I liked Helsinki , especially it`s nice , crazy architecture.The food was not always my cup of tea, but the fish was delicious and so were the soups.
I liked many hidden districts of Helsinki ( as usual:)
One cool district was the `design district`, very well known for different artists ateliers.
And of course KIASMA ;) Loved it`s awesome shape and artists`s works shown meanwhile (i`ll share some more related  pics in another post).
We also visited Kaapeli museum , a very rich museum in visual arts!Recommended!
Turku  was also visited altogether with the King`s castle , which was also a treat to the eyes.
Kerava city , a lovely miracle of nature , marveled me with the overwhelming beautiful trees and plants.As well as with its museum `Kerava taidemuseo`
I`m not so good with words, so i`ll let my photos to speak, promising i`ll come with more pic from this nice trip of mine.[ i`m not sure why it took me so long to post about it here :D]


The story of Medusa and different legends and associations about her have always intrigued me. I had first seen her sculpture in Istanbul, at Yerebatan Cistern. The images in my series consist of self portraits mixed in Photoshop with Turkish coffee patterns images. I had several reasons to use those patterns. Firstly because visually it connotates Medusa`s hair. Secondly,as many of us know the Turkish coffee patterns are famous in fortune telling. If we look back at the story of Medusa, she used to be a pretty girl with wonderful hair. After being cursed by the goddess Athena, her fortune totally changed and her hair turned into terrible snakes , while her face became incredibly ugly so each person that would stare at her would get stoned. So I symbolized the coffee patterns with the ways of destiny. At the same time Medusa is also known as a symbol of nihilism and negotiation of many meaningful aspects of life. The whole final imagery connotates not a very optimistic determinism on facts we can`t change however we try to escape from them and the final way we choose to live with it.

my flickr selection with cinema salons photos .a gallery i heart :)

check out the whole project here
Posted by eni at Sunday, August 11, 2013 No comments:

i`m fascinated by mandalas.
i love their vibrant colors and energetic  geometry.

Mandala derives from the Hindu language meaning 'concentric energy circle.' A circle represents protection, good luck, or completion. Mandalas link with the spiraling movement of consciousness, sacred geometry, psychology, and healing.
Psychoanalyst Carl Jung saw the mandala as "a representation of the unconscious self," and believed his paintings of mandalas enabled him to identify emotional disorders and work towards wholeness in personality.[source]

here are my first mandala experiments ;) 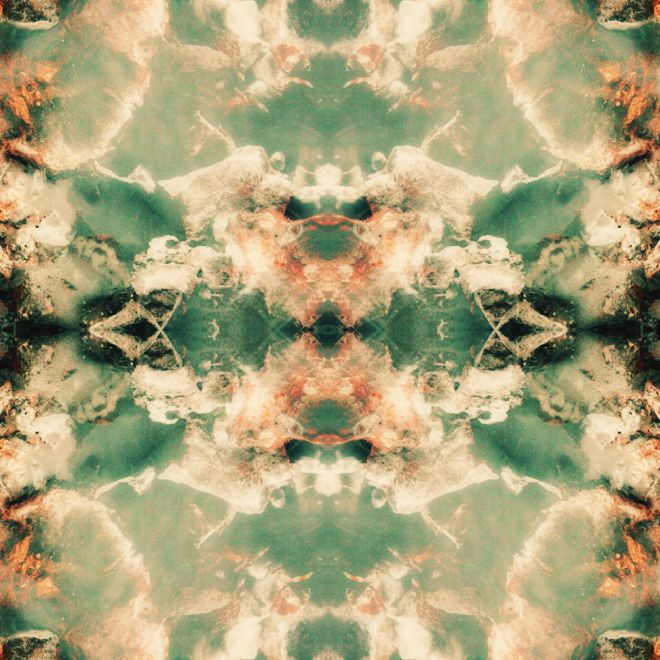 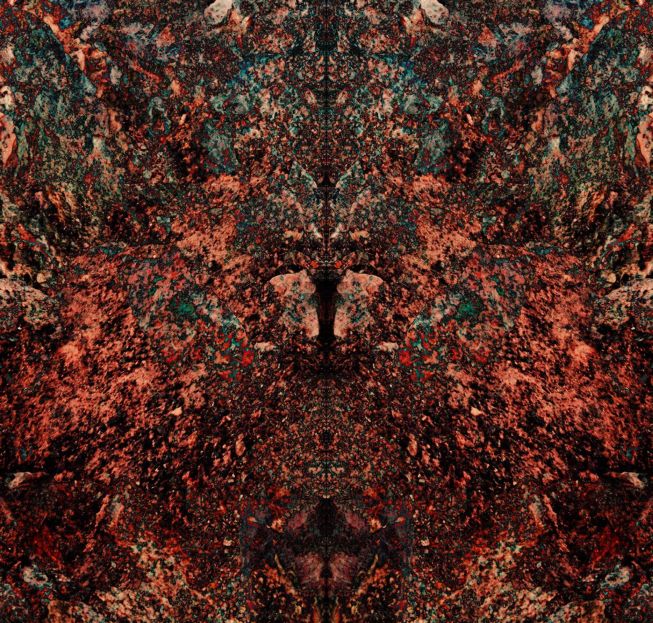 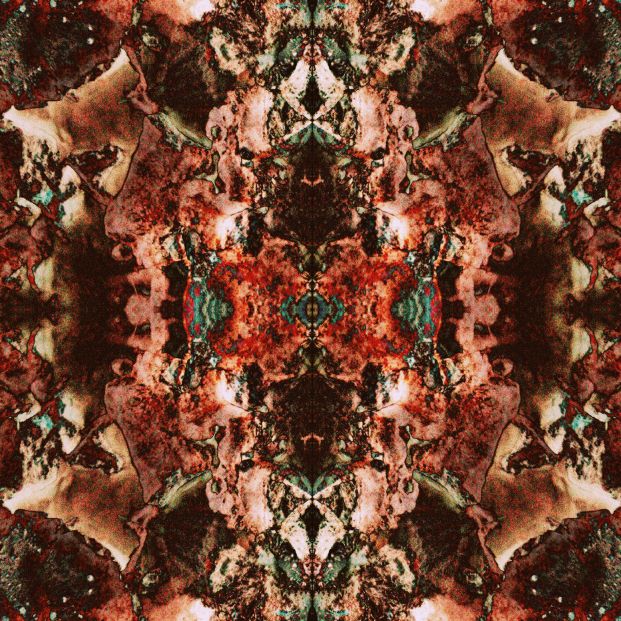 more of these to come soon;) for more experimental works of mine check out here
Posted by eni at Saturday, August 03, 2013 No comments: