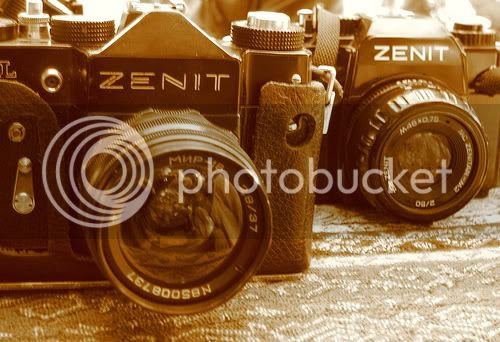 The magic of light and shadows

I called this photo of mine "an unusual moment in a usual day"..

It was just a normal day.Just a normal park , maybe there were more birds than usual.But especially the sunlight and the shadows created so originally and the birds shadows made the atmosphere so cinematic and enchanting.

It's incredible what light and shadows can do ain't it? 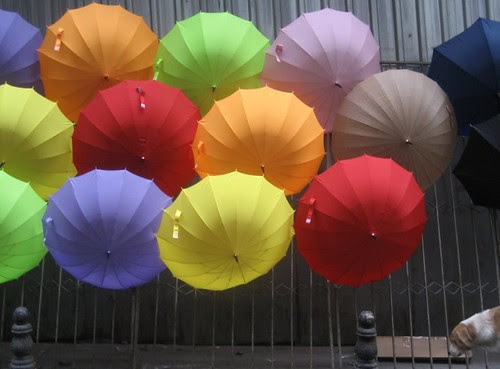 I got my photo published in a cool online mexican photography magazine;) Magazine's name is BOKEH
Bokeh is a new Mexican photography magazine focused to promote new talent, and to offer a place for sharing experiences, knowledge and creativity. Initially it will be a free downloadable PDF publication, but in a near future it could also become a printed document.
I had my photo named "colorful mosaic of a rainy Istanbul" selected for the graphics section of the magazine.You have to download the magazine to see the photos. 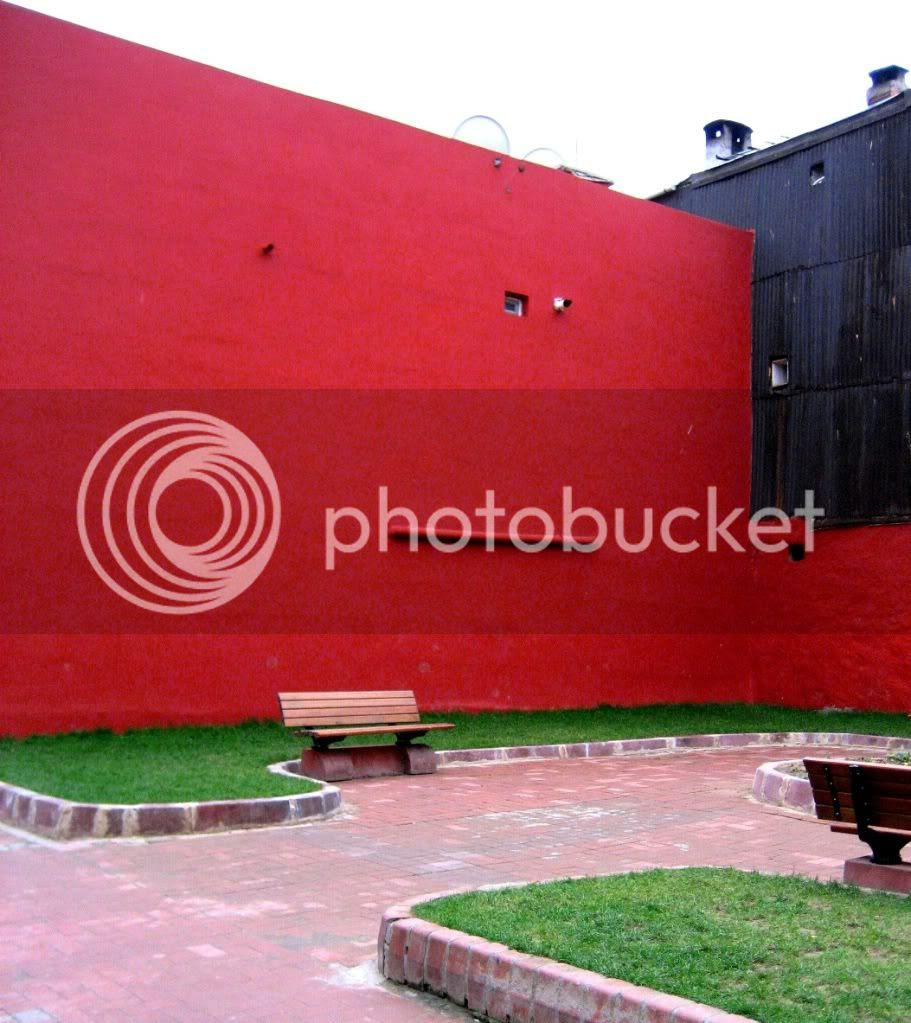 Here's the link :www.bokehmagazine.com (check out page 64 for my photo)What else? Well another photo of mine which I won't show you now as I want it to be published first ,was requested to be published in a publication, that an art agency in London is preparing as a non-profit educational resource.As far as I'm told this one will go to press on June and will be launched this August.
And the last but not the least;) This other photo of mine , was the muse of a commercials publication company.They told me they were impressed of this wall and would love to use it in their commercial:)I'll publish the commercial's link as soon as it will be published by the way..
That was such a cool suprise for me as this photo is very dear for me too.
I have shot this last year in one of our Istanbul excursions with my flickr friends.
And is good to see , the others feel alike.This shows me , I have been able to narrate it somehow ,that I have been able in a way to transmit a part of the magic I felt when I shot the photo..

I'm not a big morning fan.I'm not one of the enthusiasts that just can't wait to start a new day.
I don't mean to be ironical , in fact I wish I was different.But I just can't find the slightest energy to do anything in the morning.
Mornings are quite always getting my nerves on, especially that waking up alarm of my mobile. Brrr, I totally hate it..

But there are some special mornings too , you know?
The one at the photo is one of them.

It was a cold day and everything looked like surrounded with a blue-greyish texture..It made everything look even colder and frozen.The pigeons and the cannons, the bleak trees, the lonely people passing there, the lamp and the sky...Everything in this natural tableau seemed so perfectly harmonized with blue and melancholy.

But it wasn't sad at all..It was such a magic moment to experience , such a lovely, poetic emotion.
You could breathe the fresh , cold air and feel the nose-ferocious , odour of the sea vaporize the whole platitudinous,brain disturbing granules .
I stayed there for half an hour watching the sea and engorging this peerless view.Left the place with a feeling of enrichment.

If there was any way to help the mornings pass perfectly , this one would be my definite number one! 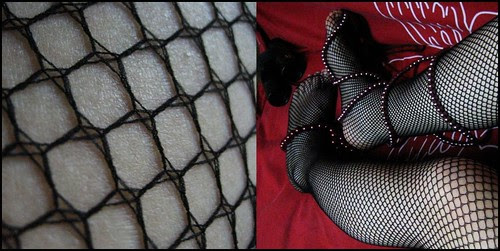 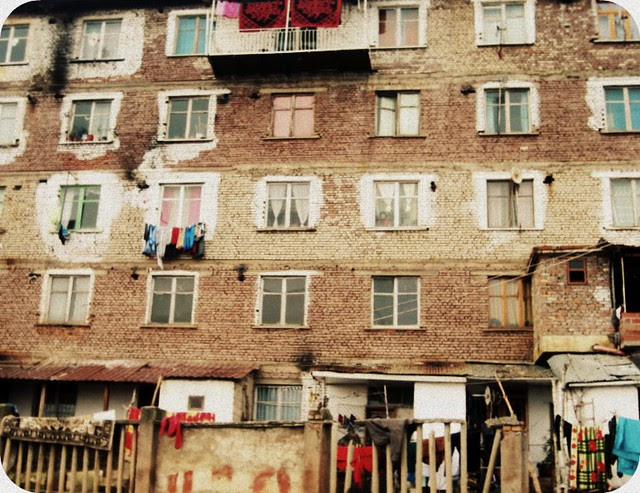 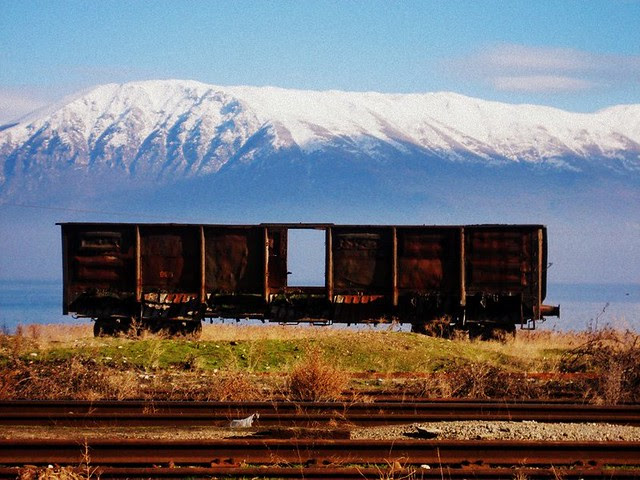 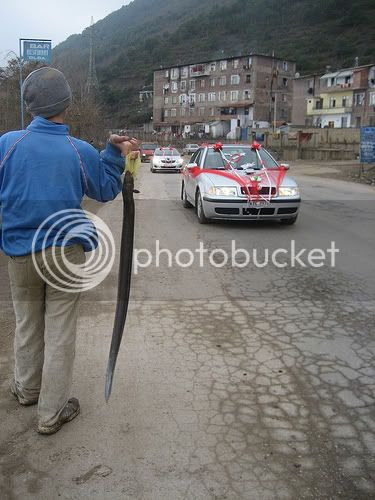 What Celebrity do i look like- inspired by Bleta:)

my celebrity lookalikes..he he that was fun..like Christina Ricci so much:) 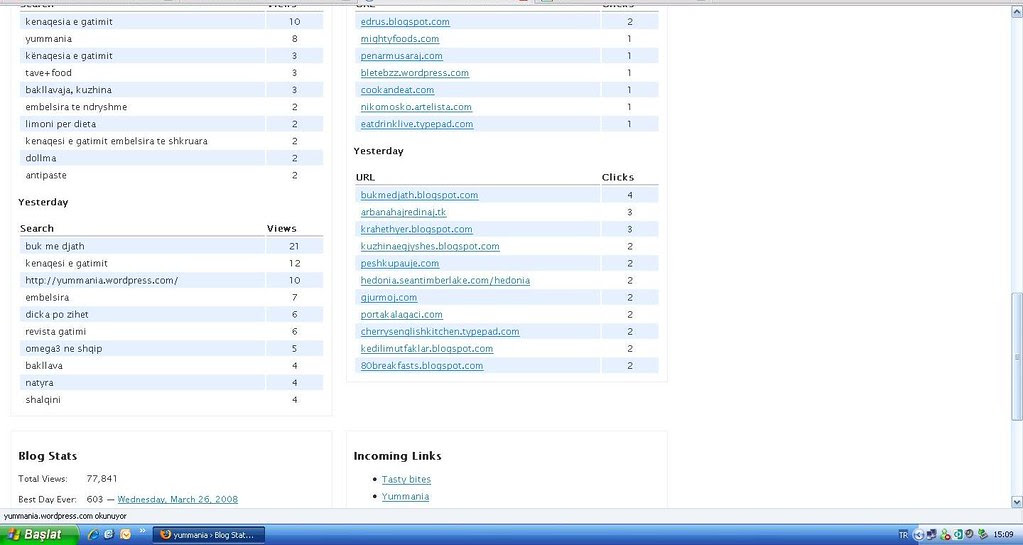 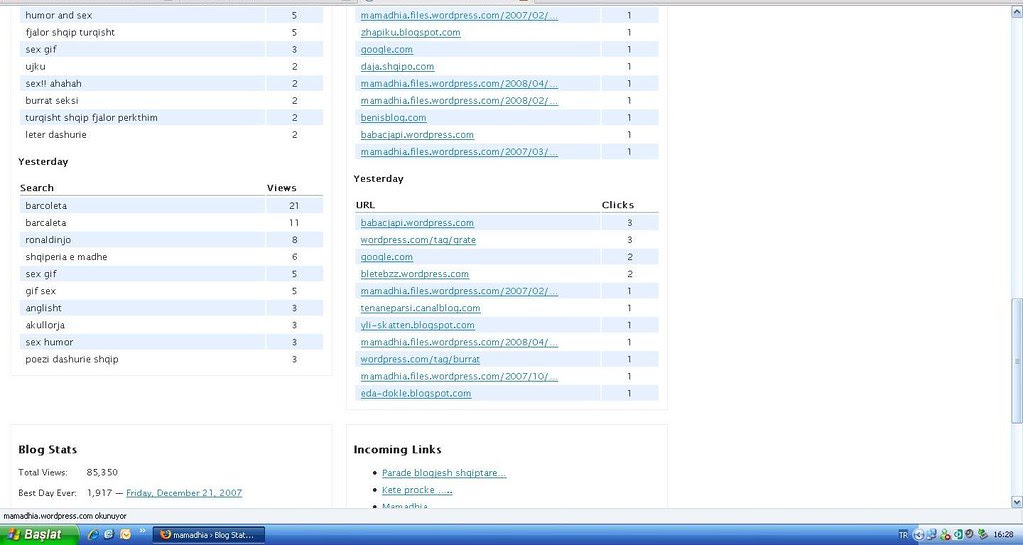 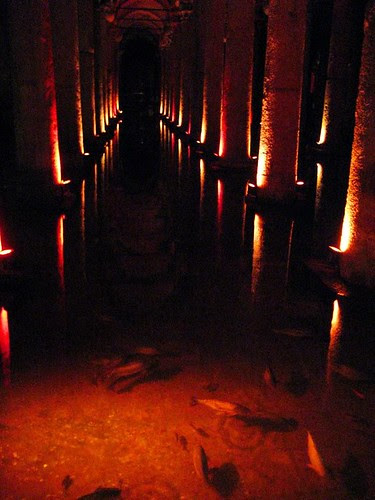 Yerebatan[a.k.a the cistern sunken on the ground] Cistern (also known as Basilica Cistern) was constructed on 542 due to the Byzantine Imparator Justinian's order..The reason of its built , was providing enough water to the Big Palace that was located nearby.
After Istanbul's conquire , this cistern's existence remained unknown for other 100 years, until the day it was re-discovered because of the water remainings in the basements and of the people who used to go fishing towards the open holes.
After it , the cistern has been reused again.
During the '80, the cistern has passed through a whole reconstruction.
The cistern is measured to be 145 m long and 65 m wide.It's surface is 9800

m².Cistern consists of a total of 360 columns , whose view and perspective also adding here the successful lighting and the wonderful reflection on the water , makes a magic contrast with the general darkness and pushes your general dimensions thoughts further , thrilling you more and more.The pedestal with two Medusa heads at the end of the cistern, is another stunning and evocative detail of this unique building.One of the heads is positioned on it's side and the other inverted.There is still water under the columns (app.12 inches long) and some lovely fishes floating.According to a legend; the origin of the water of this cistern are the Medusa's tears! 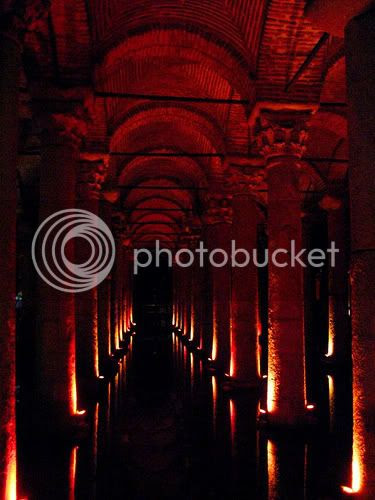 There is also a corner , where you can say a wish and throw any coin money.It's so very interesting to see how this place shines , with differents countries coins!
Seems like the whole world is united there wishing for her wish to come true:)
Another stunning detail is a very special column of the cistern named "The column of the tears".This very special column is filled with misks and is much greener than the others .Also , the cravings in "tear shape" , give this column a mesmerising aura.
In case you want to enjoy this place longer, you can have a coffee at the cafeteria found inside.If you're lucky and in time , you might also enjoy the beautiful poetic or musical nights that are often organised here.
The only problem in this lovely cistern , is the non-stop odour and the hard air caused by the high humidity.But one has to survive this for such a beauty ain't it?