wishing you all a beautiful new year , where you reach all your dreams! 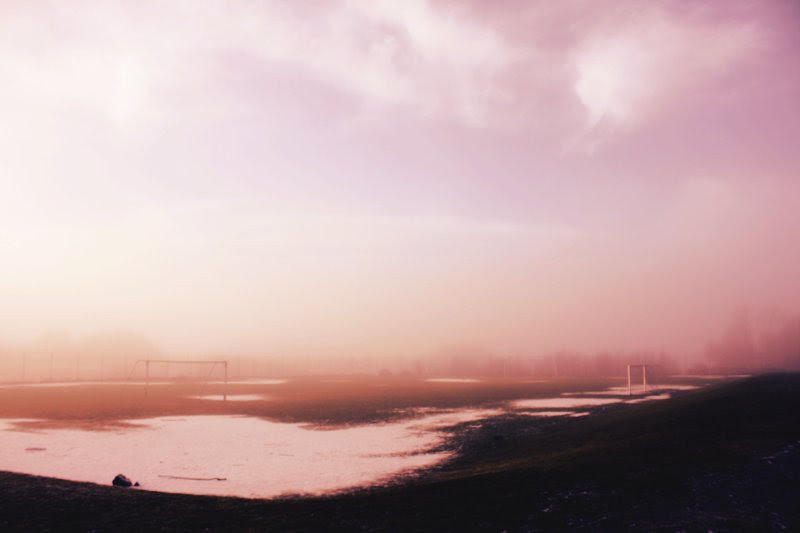 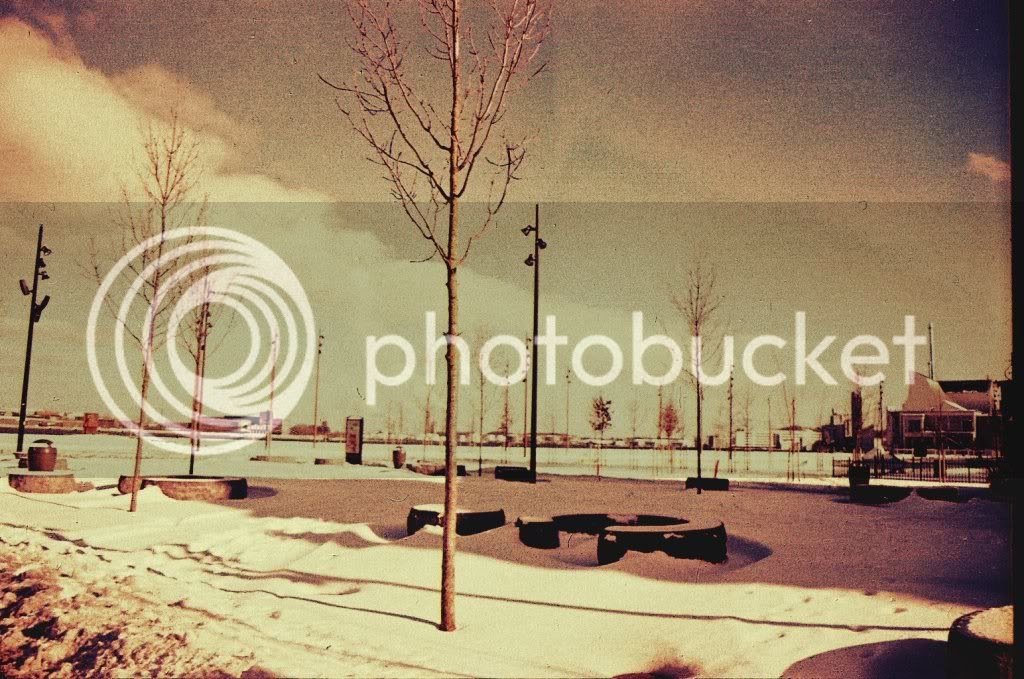 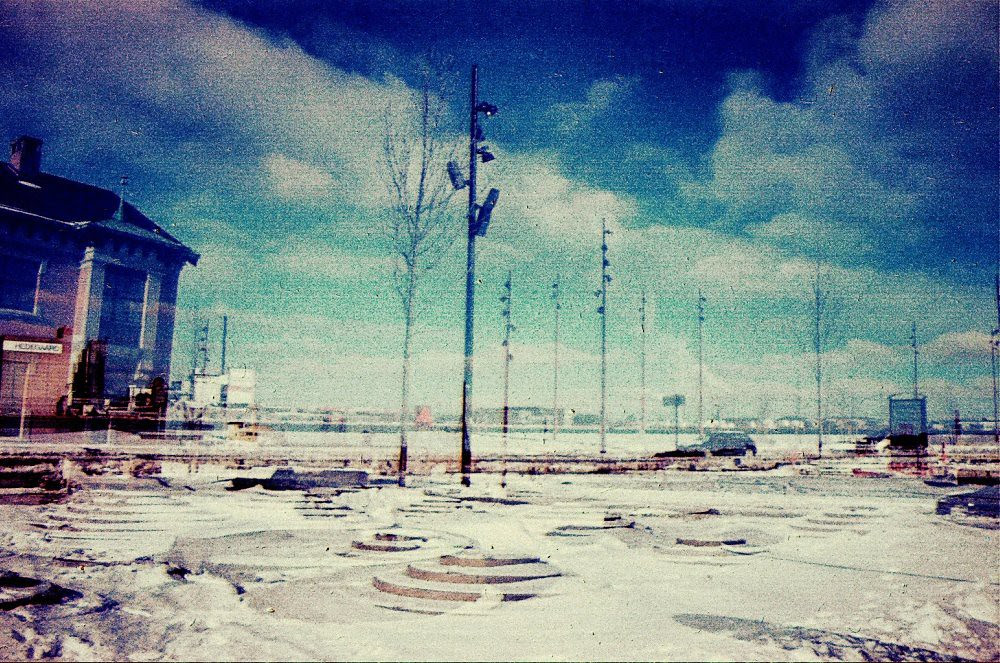 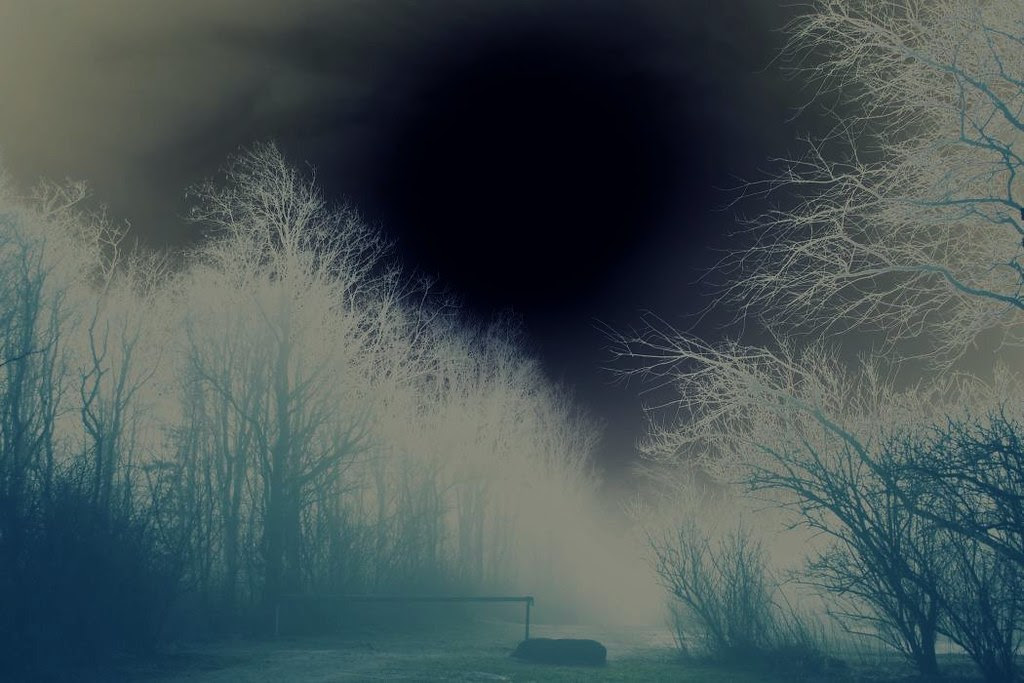 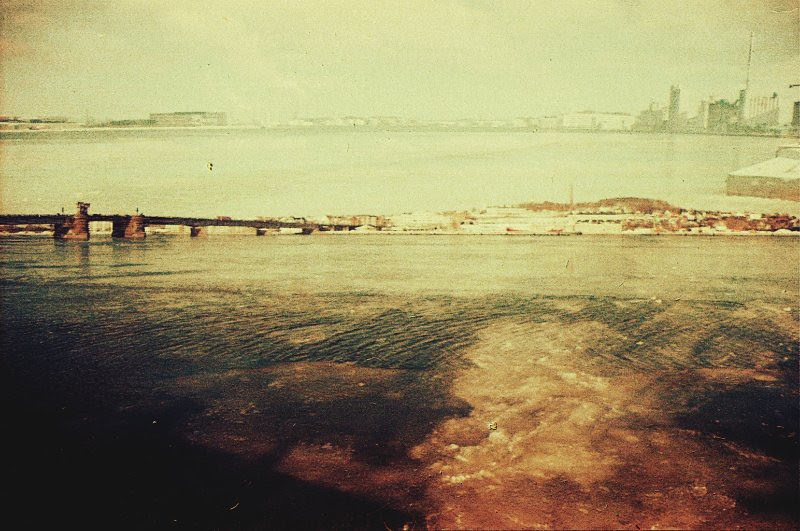 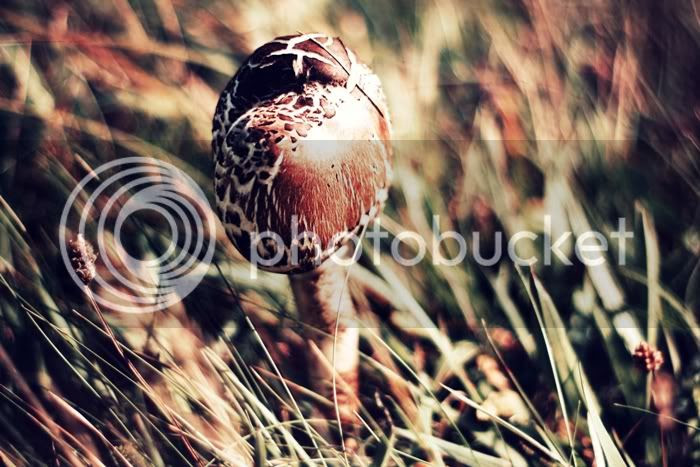 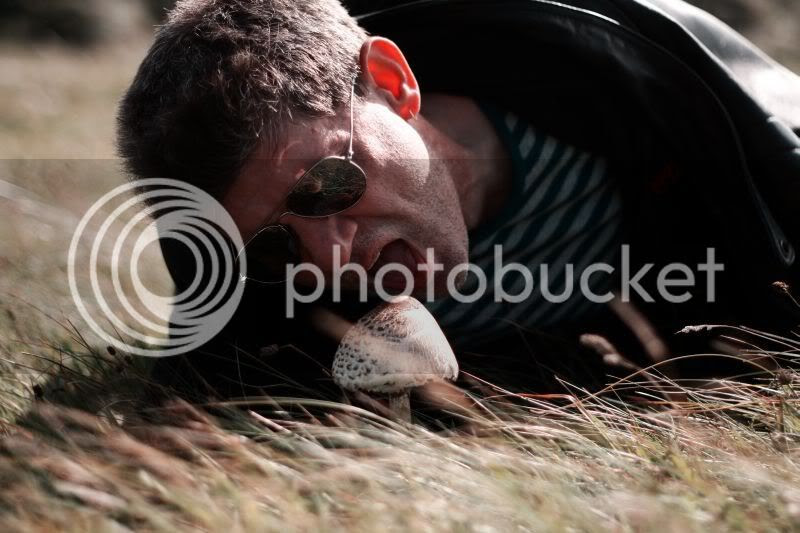 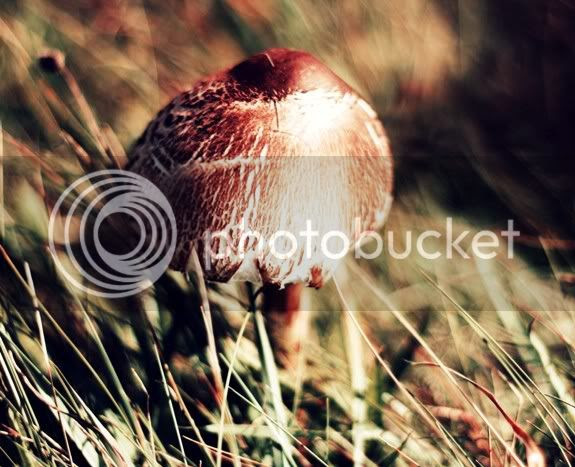 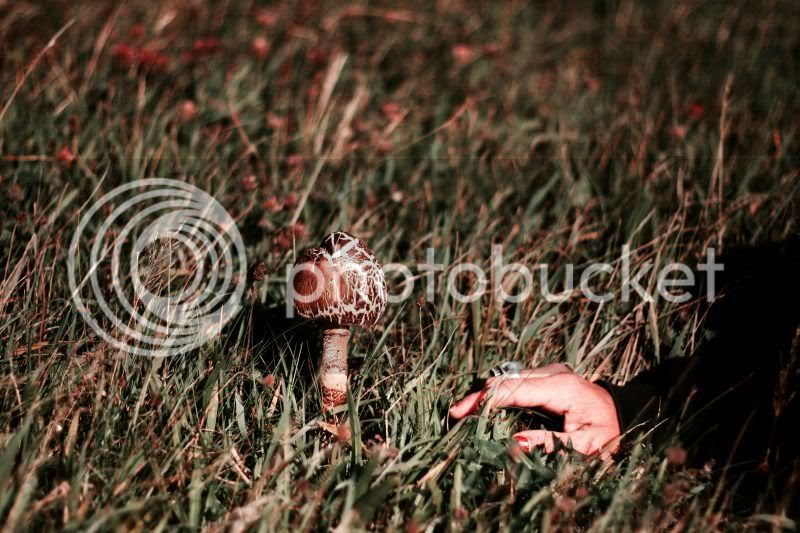 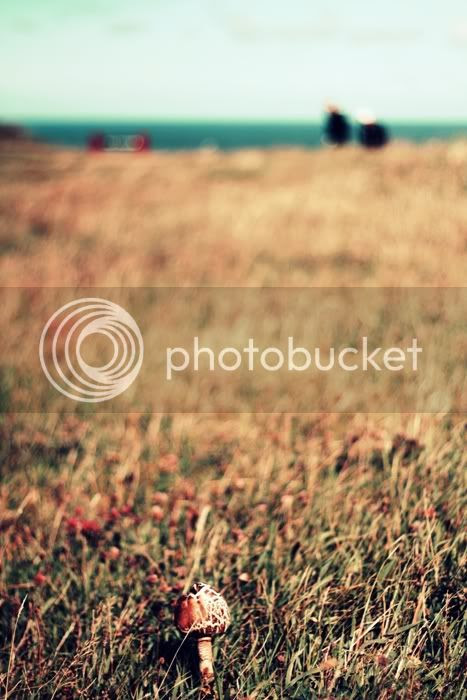 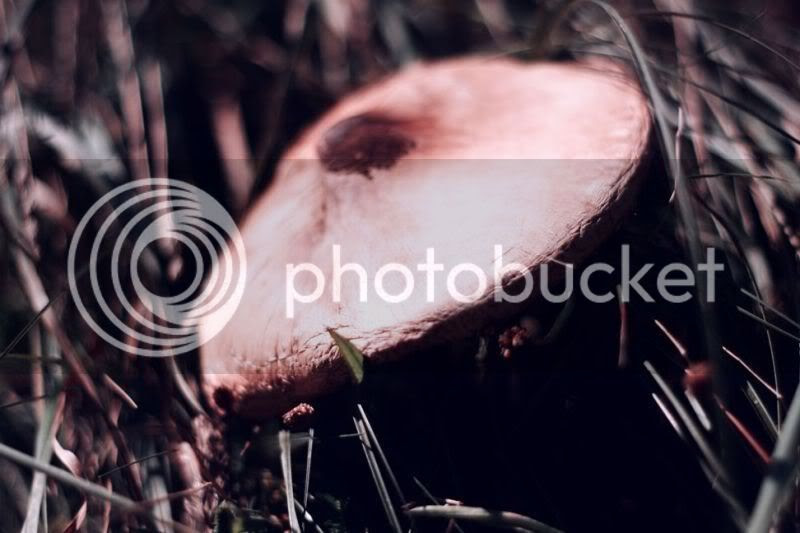 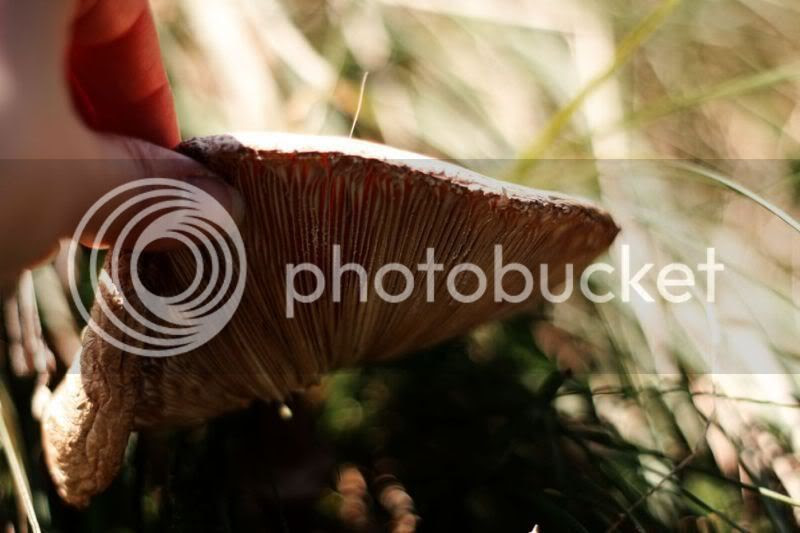 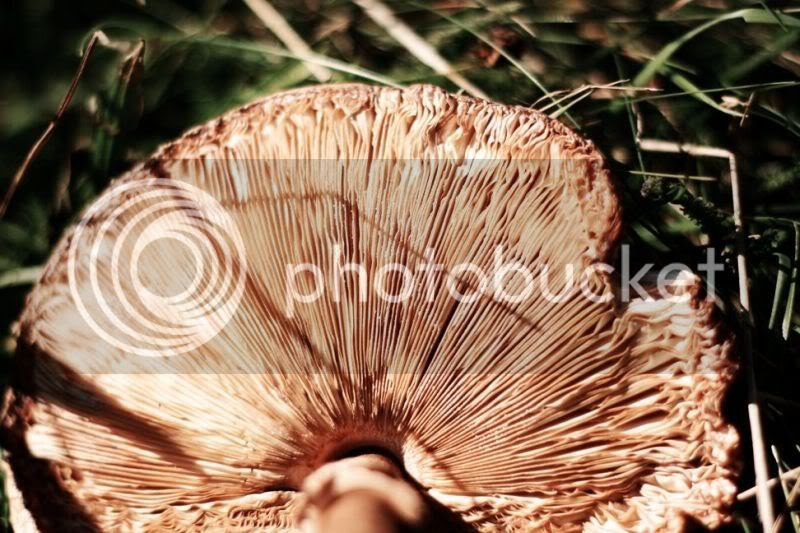 `AMADEUS` at the Albanian National Theatre 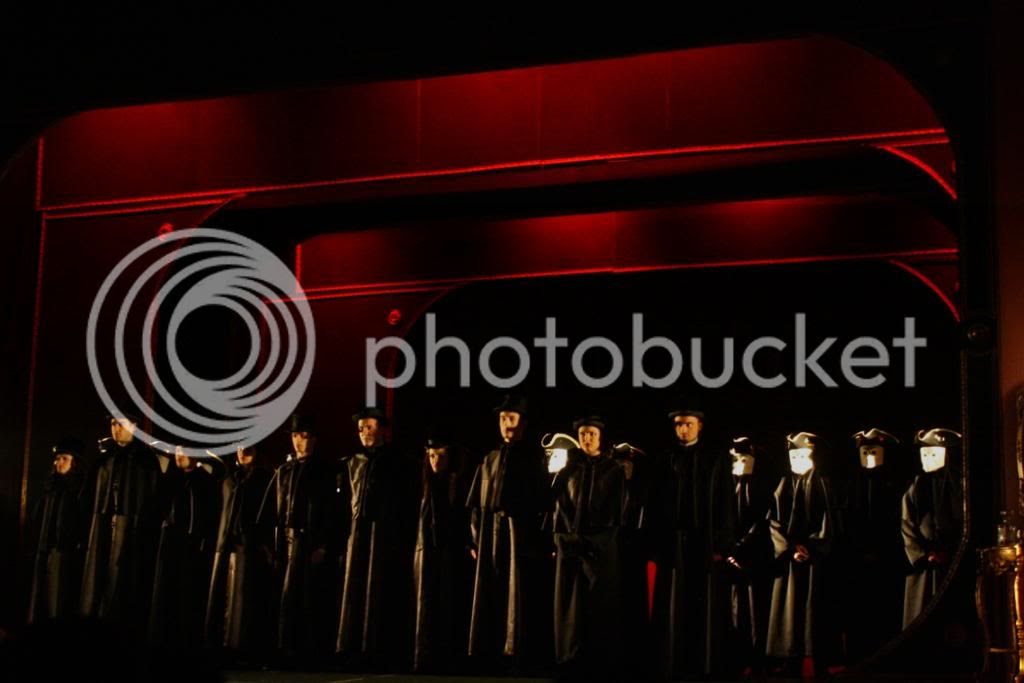 Yesterday i had the chance to go and watch this drama , the film version of which i`m a huge fan.
The drama directed by Altin Basha , was a compelling performance with a successful scenography and very adequate costume design.
I don`t intend to write more about it, for more infos check this link [http://news.albanianscreen.tv/pages/news_detail/amadeus__premiere_ne_fundjave/ENG].
Next performance: January 2012 . 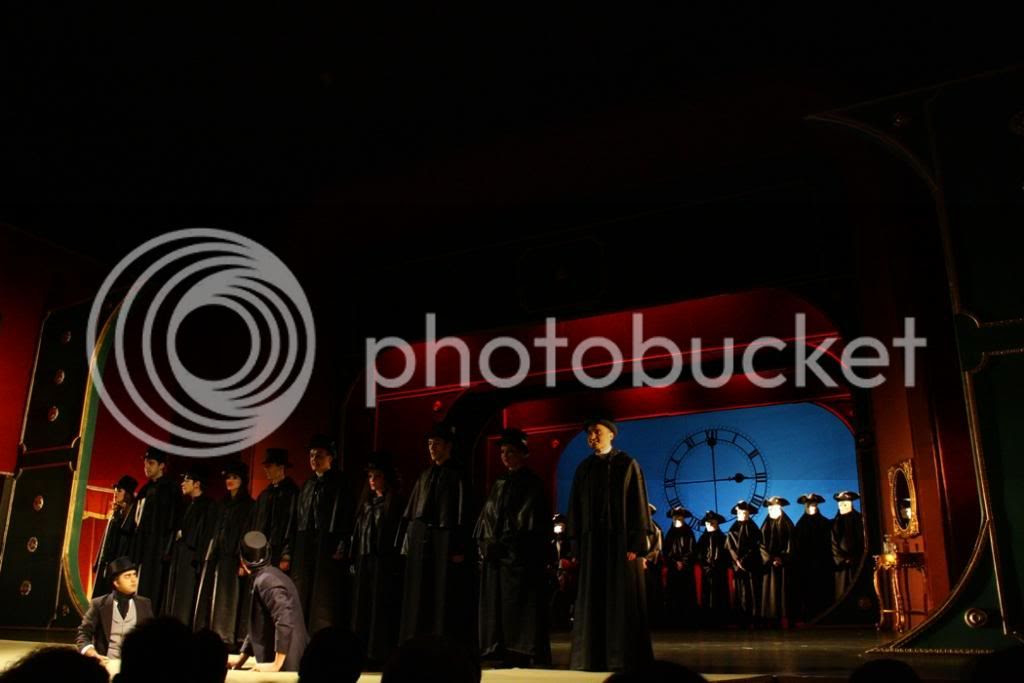 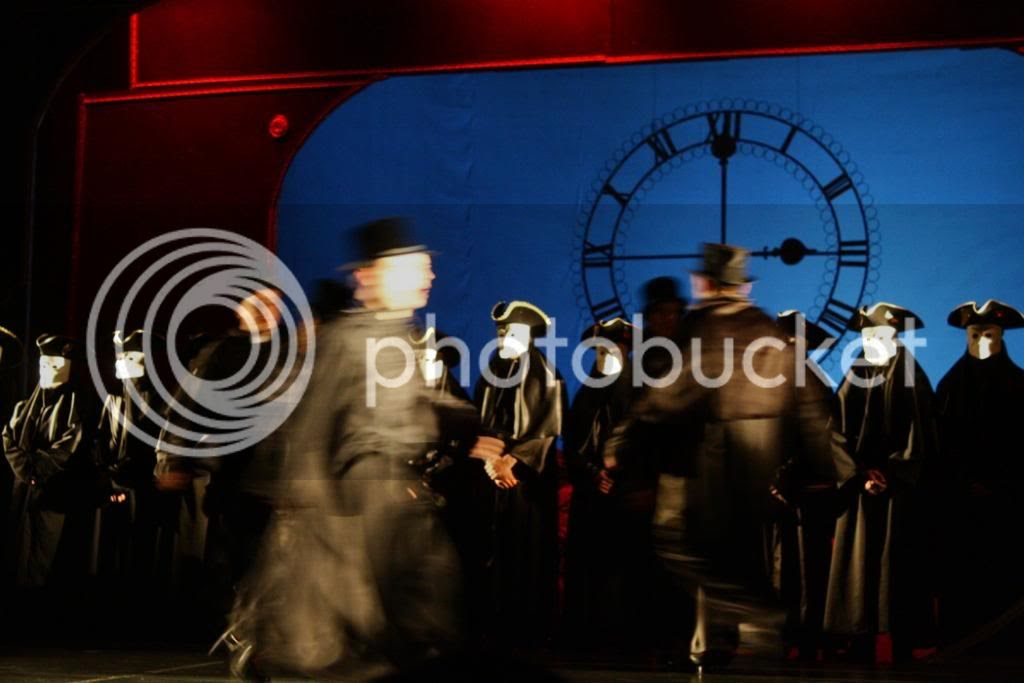 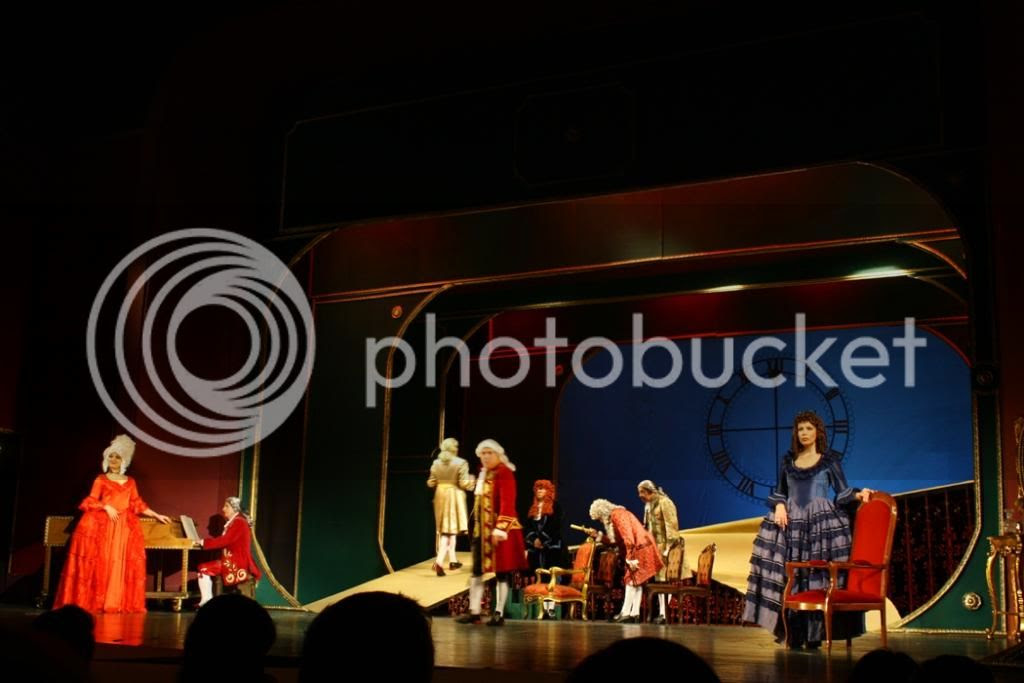 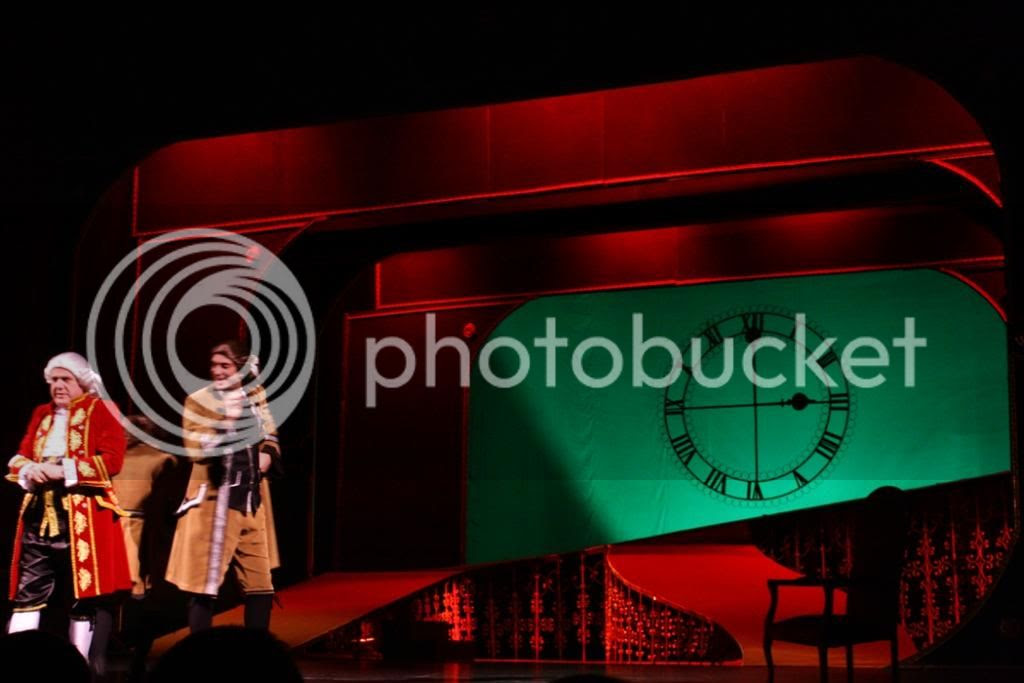 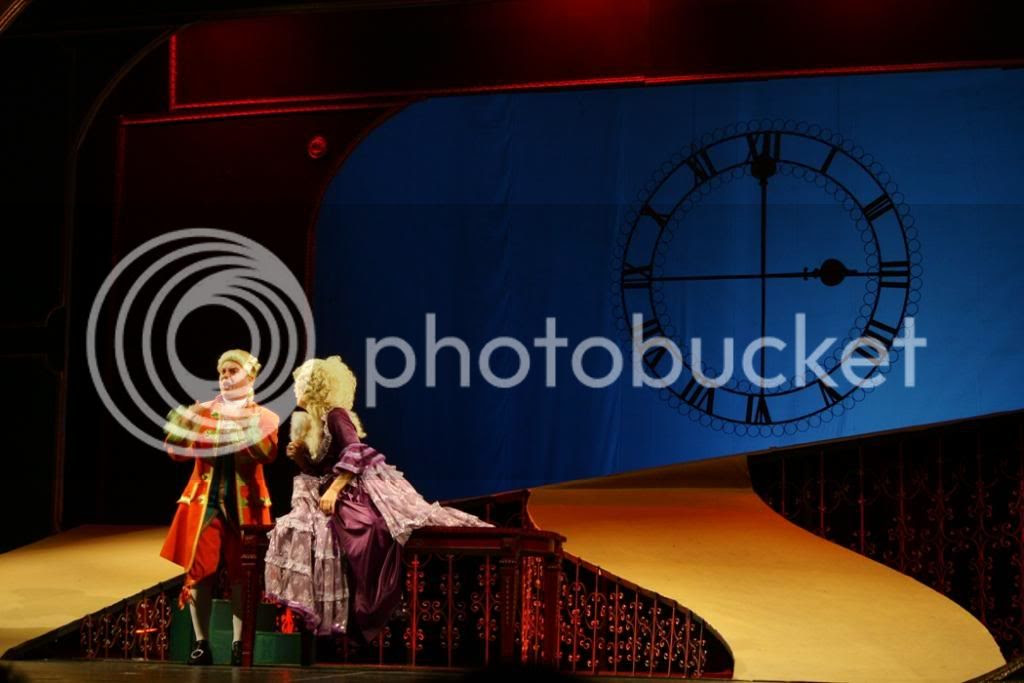 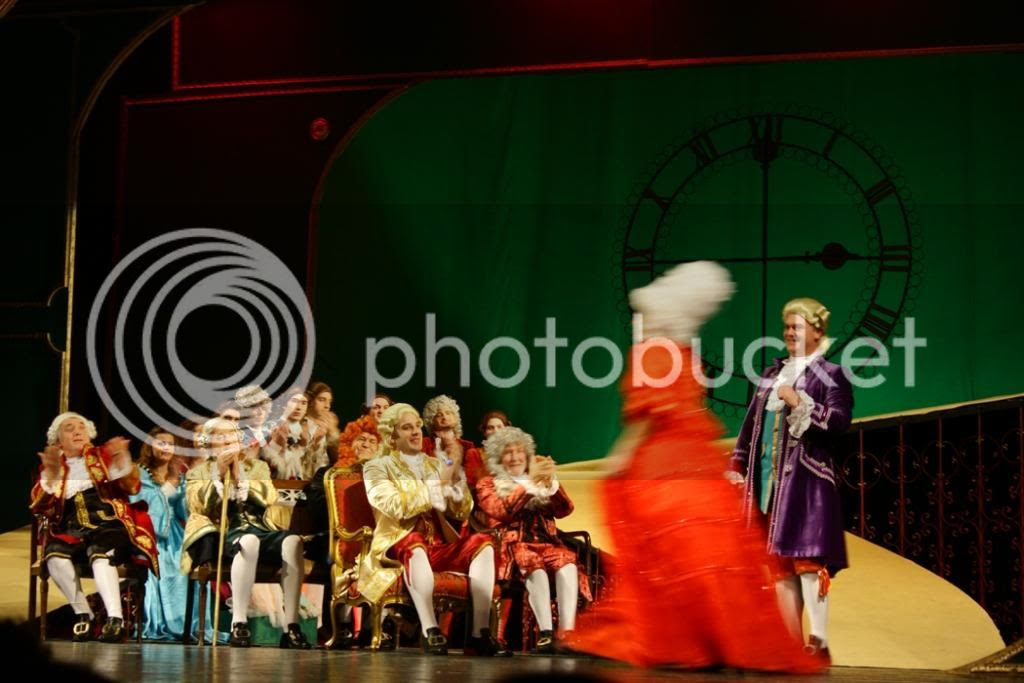 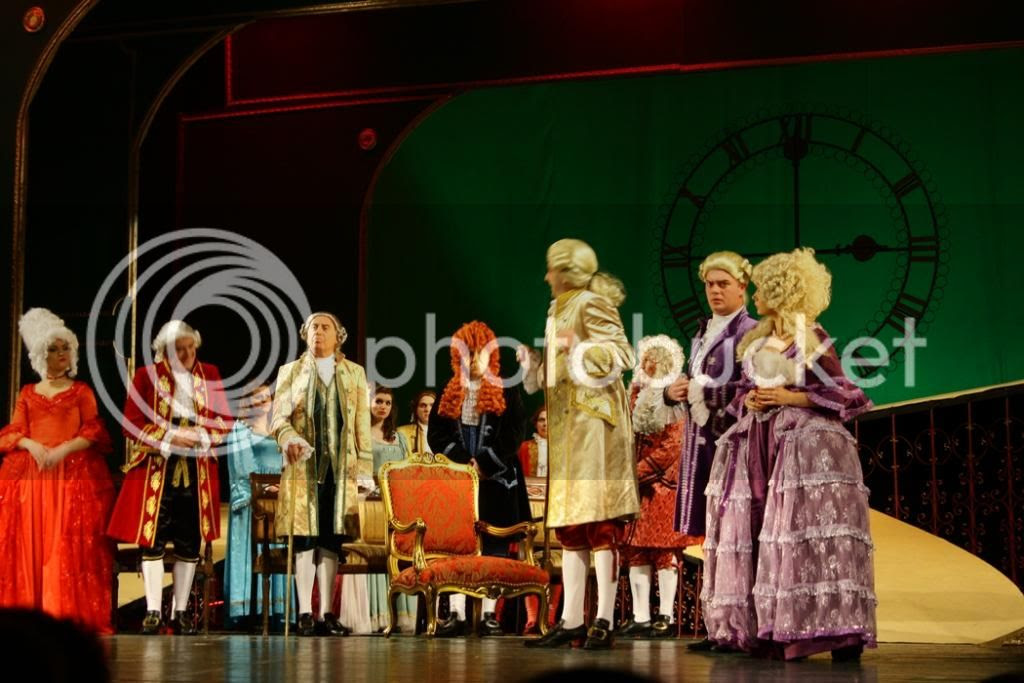 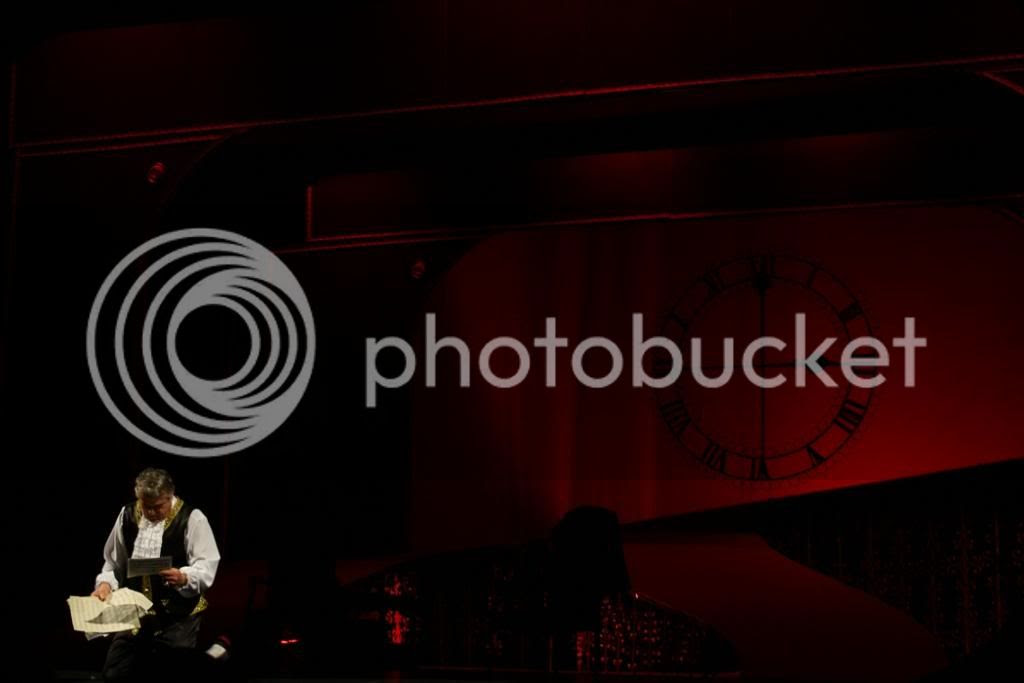 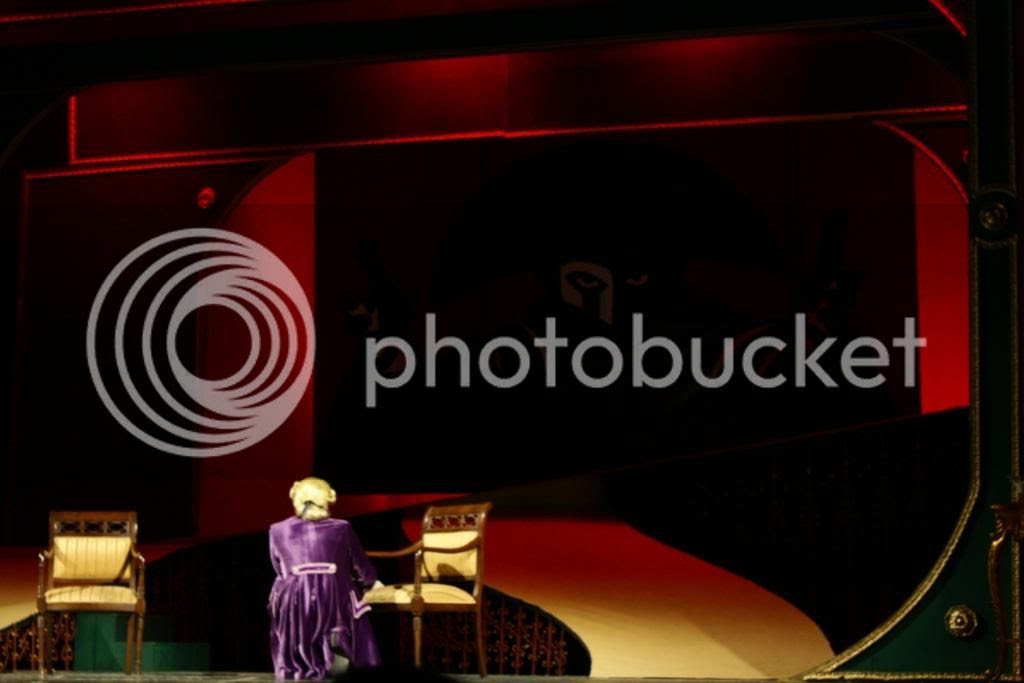 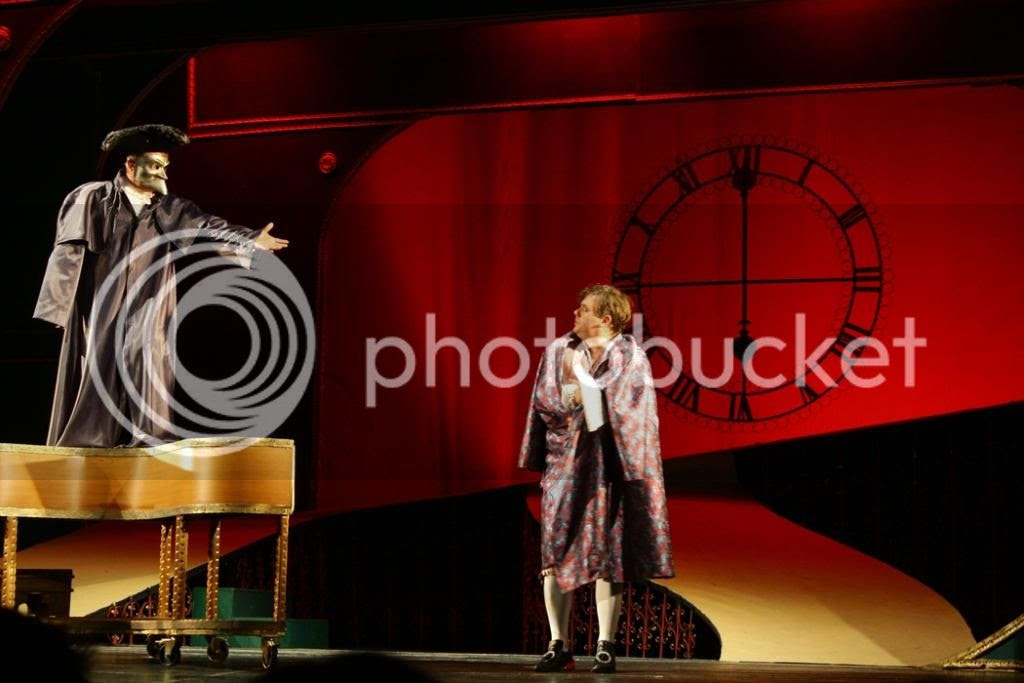 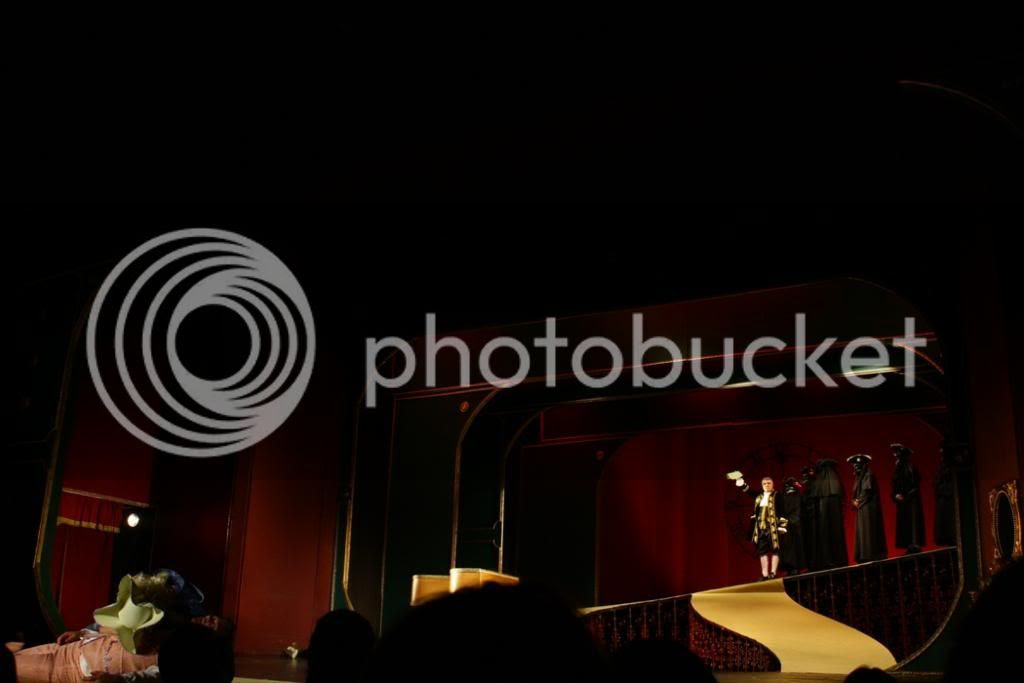 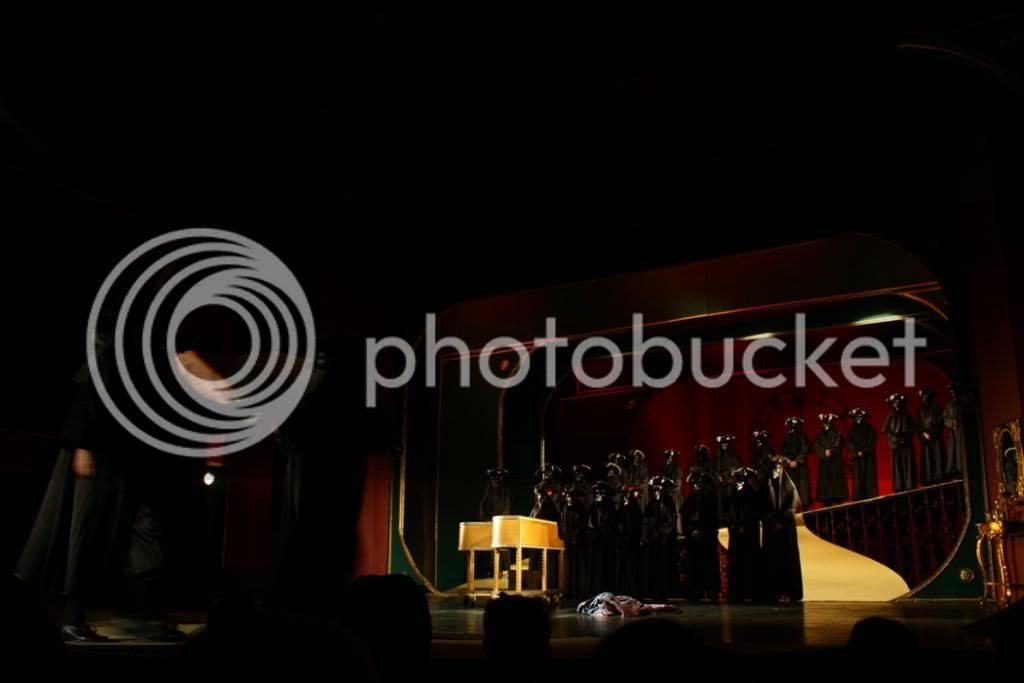 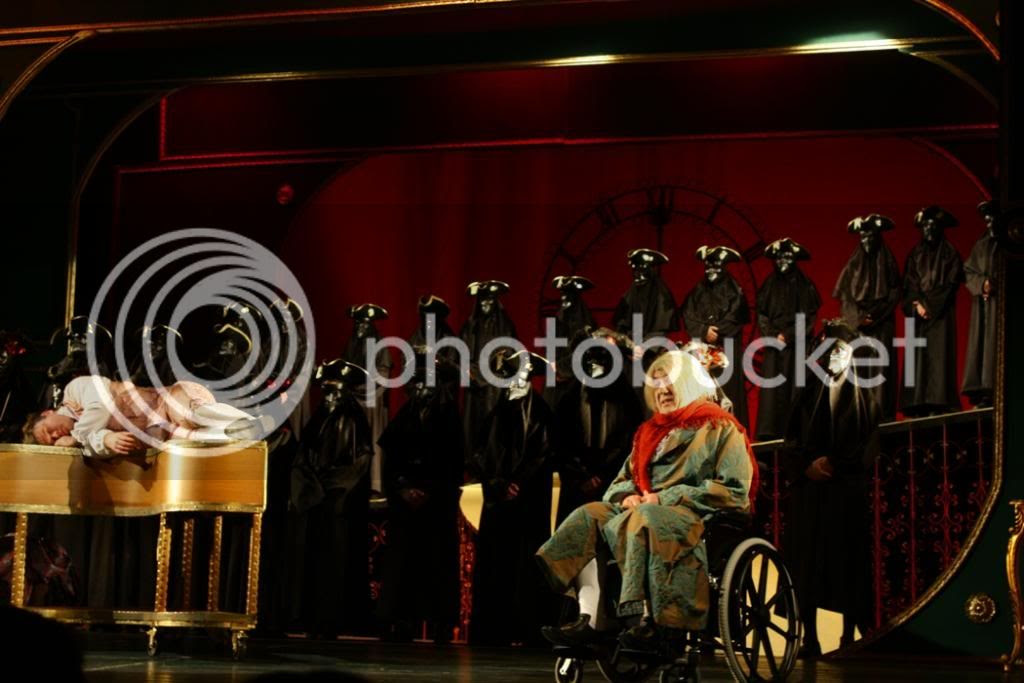 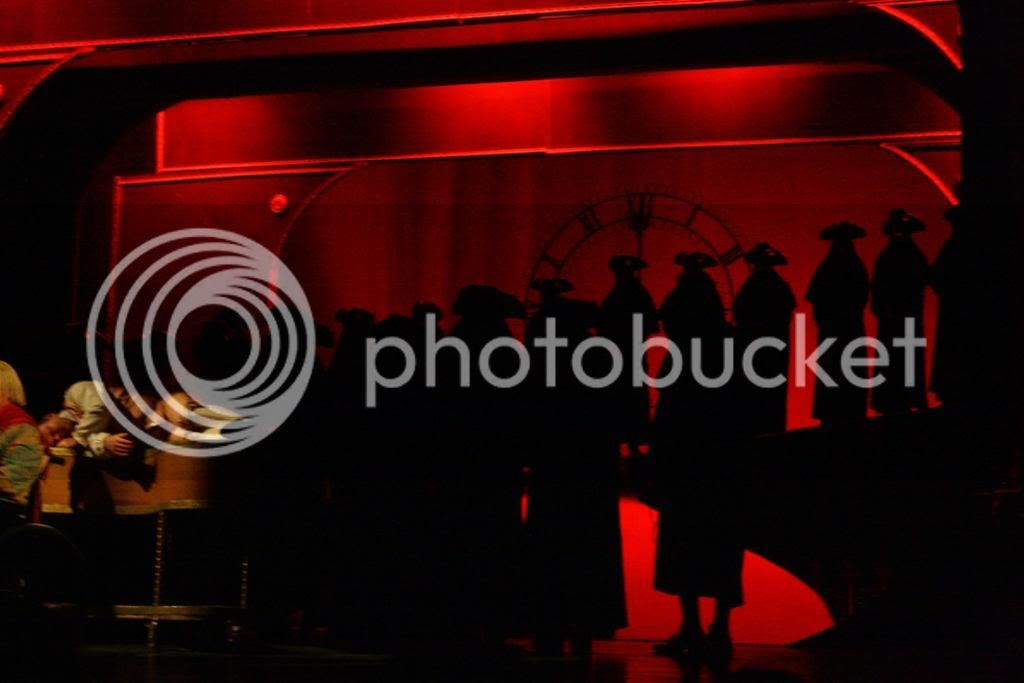 Check out my Redbubble profile for fancy i-pod & i-phone cases ;)

all created with my images ;)
here`s how it looks;) 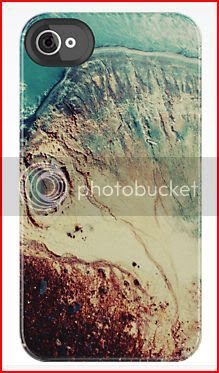 for more info check out my redbubble page;)


Redbubble info on the product:

To bring you the world’s finest iWotsit protection we’ve hooked up with consummate case professionals Uncommon. They’re an industry leader in making superbly high quality and durable iPhone & iPod cases – one of the few brands chosen by Apple for Apple Stores. They invented a revolutionary and top secret printing process called TATT™, which embeds the design into the case – so no fading or peeling, ever. It all sounds a bit space age really, which we quite like.

The deflector is a single piece clip-on case.
The capsule is a two piece slide-on case with a removable bottom


created my 2012 calendar ..you can buy it from my Redbubble page :)[click the link above]

A stunning display of art and a useful way to remember your sister’s birthday, our striking calendars are beautifully dual purpose. This item is a superb gift idea or promotional tool. Put down your clock pen and pick up one of these 12 page masterpieces instead.

The Turkish movie `Sonbahar` a.k.a. `Autumn` is the debut long feature film of Özcan Alper.The film and director were awarded in several festivals.[more info here :http://www.imdb.com/title/tt1330591/awards].

The film`s locations are based in villages/towns close to Artvin , a city in North-East Turkey, close to the Black Sea area.The language spoken is Turkish/Georgian and Homshetsi dialect.

The film tells about the story of Yusuf, a student who was imprisoned at the age of 22 for political reasons. .Yusuf is released 2 years earlier from prison due to his deteriorated health because of hunger strike and suffering the inhuman condition of F-type jails.

He returns home in his village to find only his 75 years old, sick mother.Because of economic reasons, the village`s main inhabitants are only old people.
Yusuf`s only friend is Mikhail , a dude from his youth time , who`s soul has started to fade in this place forgotten by everyone.
In one of their meetings , where Yusuf spends time as usual not talking much, Yusuf meets with Eka a Georgian prostitute.

Chemistry between them is inevitable.

For Yusuf , spending all of his time sick in his bed pondering on the childhood and youth years and also being aware of his end , this is something he has to escape and not think about.
For Eka (mother of a 4 years old), such a romantic adventure is not what she should go about, according to everyone surrounding her.
But what will fate cook for these 2 tired souls in the autumn of their lives ?How will they bond with each other?

This is a splendid , not too much verbal film, with very intense visual language.
Each frame of the film , is strikingly powerful and thought-provoking.

The minimalism factor is not only sensed and seen in the dialogue, but also on the play of the actors, avoiding so the melodrama.

To be mentioned also the beautiful soundtrack and the requiem in the end ..[link of it :http://www.youtube.com/watch?v=nUBq-qE0-bk]